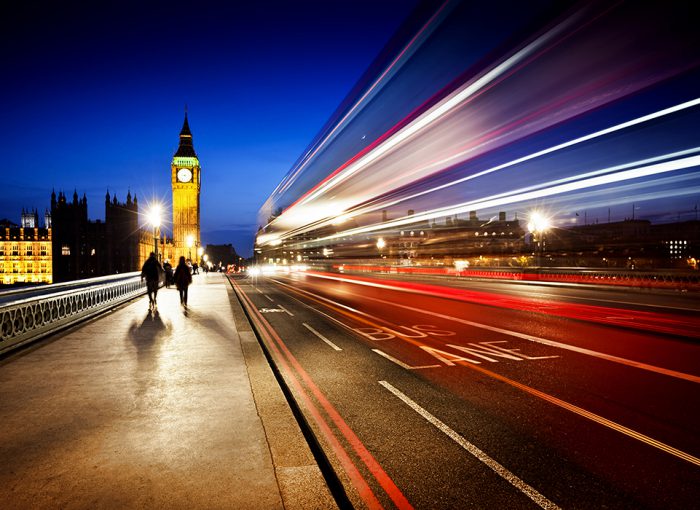 Warm summer days may still seem far away, but the time is now to book summer travel. Whether flying over the oceans or to the other side of the border, airlines at Portland International Airport will take you there.

At PDX, several airlines restart seasonal service during the summer to take you to delightful destinations. Still deciding on your summer sojourn? Consider these cities—each reached by simply one flight.

Delta Air Lines will reinstate its seasonal service to London’s Heathrow Airport with nonstop service from PDX every day.

More than any other European city, London life is seamlessly woven into the global economy, global population movements and global culture. London is a city where businesses thrive; around 40 percent of the world’s foreign equities are traded there. And, 40 percent of the city is green space, making London the greenest city of its size in the world.

Germany is one of the most densely populated countries in Europe; yet, while the country is home to more than 80 million people, one-third of the country is still covered in forest and woodland. Sounds like the makings of a spectacular outdoor wonderland!

Not into outdoor adventure; opting instead for food and fun? If yes, you likely already know that Frankfurt is the home of the Frankfurter. This cylindrical sausage originates in this city, one of the most densely populated cities in the country.

In the summer, Frankfurt is a convenient nonstop flight away on Condor Airlines.

Just two degrees south of the Arctic Circle, Reykjavik is the northernmost capital on the planet. And, while summer usually finds folks seeking sun, travelers should know that the Icelandic city’s proximity to the North Pole means that it gets as many as 21 hours of daylight in the summer (making the summer months the perfect time to revel in the midnight sun).

Icelandair flies nonstop from Portland to Reykjavik, a destination in its own right, or a waypoint for continuing flights to Europe.

The largest city in the second-largest province of Canada, Toronto is worth considering on a shortlist of summer vacation destinations.

Movie buffs, art enthusiasts, sports fans and foodies will enjoy these fun facts: about 25 percent of Hollywood movies are filmed in Toronto; there are more than 23,700 artists in Toronto, almost twice as many artists as any other Canadian city; Toronto is the only Canadian city with representation in seven major league sports; and, there are more than 8,100 restaurants and bars gracing this capital city of 5.4 million residents.

In just over four hours, Air Canada can whisk travelers from PDX to Toronto where there are 301 measurable days of sunshine annually.