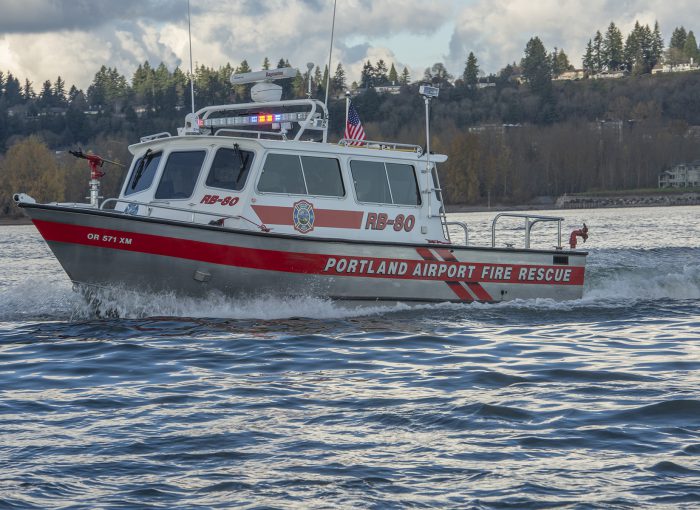 Bet you don’t know these 10 facts about our Portland Airport Fire and Rescue: