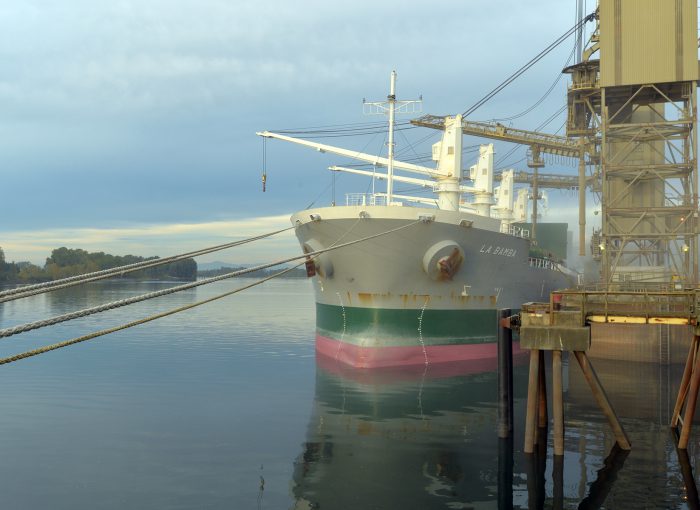 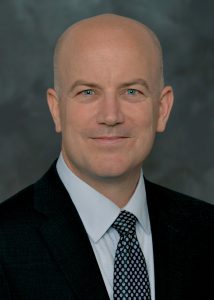 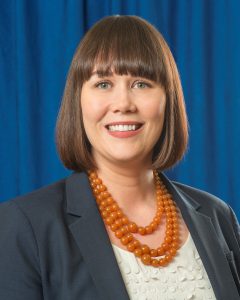 Curtis Robinhold, our executive director, teamed up with Alexis Taylor, director of the Oregon Department of Agriculture, on this recent opinion piece in Salem’s Capital Press.

Here’s what they had to say:

Oregon agricultural products are more popular than ever, especially in Asia.

Berries, craft beer, pinot noir and noodles made with Northwest wheat are all in high demand. The fast-growing middle class in China is craving the safe, high-quality food products that Oregon can provide. But today’s foreign trade policy disputes threaten our farmers’ opportunities for trade and economic growth in the future.

In 2017, Oregon exported more than $5 billion in agricultural products, making it the top economic driver in the state. Oregon’s top five agricultural export markets include Japan, South Korea, Canada, China and the Philippines. Talk of a trade war or tariff increases represent an additional obstacle for agricultural producers and the long-term effects are unknown.

Trade is about developing relationships and long-term trust. In the last month, more than a dozen Oregon companies and the Oregon Department of Agriculture have met with buyers and distributors in China and Japan. During these trade missions, producers showcased many of the state’s agricultural items such as kombucha, potatoes and beef. This past October, Governor Kate Brown led a trade mission to Japan and Hong Kong that helped strengthen our relationships in Asian markets and increase exports for Oregon apples, berries and cider.

However, when foreign countries raise the price of a commodity with a tariff on imports, we know the demand for the product decreases. That would mean fewer Oregon exports. Oregon’s agricultural economy depends on our ability to invest and trade in the global market. More than 95 percent of the world’s population lives and eats outside the U.S., and Oregon’s agricultural producers will increasingly depend on expansive U.S. trade policies to connect with rising incomes. At the Port of Portland alone, we see large export volumes of wheat, corn, cherries, crab, and other Oregon products at risk if a trade war breaks out.

We will continue to grow our connections in Asia, while the threat of trade tariffs and other issues persist. Our hope is that these conversations will keep lines of communication open. This fall, Oregon Department of Agriculture will lead trade missions to Taiwan and South Korea.

The bottom line is that the future of Oregon’s agricultural economy depends on our ability to invest and trade in the global market. As Oregonians, we must make it clear to our elected officials that trade is important. Shop local and trade global, preferring to buy Oregon products, knowing you’re supporting farmers and ranchers in our region. 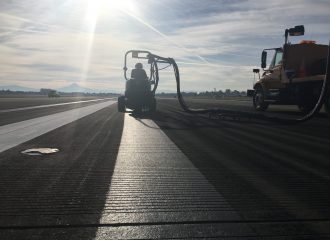 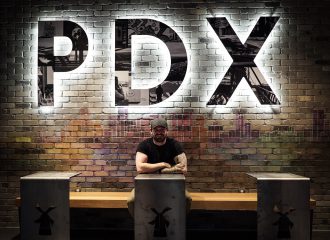 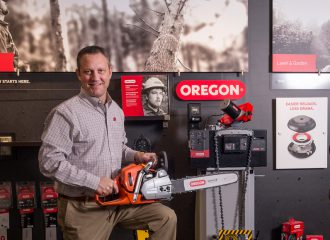