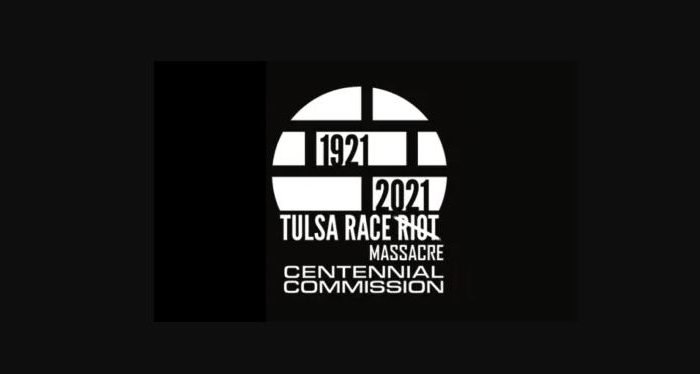 It’s been a century, but for 107-year-old Viola Fletcher, she can never forget the atrocities of the 1921 Tulsa Race Massacre. “I have lived through the massacre every day. Our country may forget this history, but I cannot. I will not. And other survivors do not. And our descendants do not.”

Fletcher, along with her 100-year-old brother Hughes Van Ellis—a World War II veteran—and 106-year-old Lessie Benningfield Randle, testified before a subcommittee of Congress’ House Judiciary Committee last Wednesday, “seeking justice and asking my country to acknowledge what happened in Tulsa in 1921.” Visiting Washington, D.C., for the first time in her life, Fletcher recounted that, “On the night of the massacre, I was awakened by my family. My parents and five siblings were there. I was told we had to leave and that was it. I will never forget the violence of the White mob when we left our home.”

The only living survivors of one of the most horrifying episodes of racial violence in American history, Fletcher, Van Ellis and Randle filed a reparations lawsuit in 2020 against the City of Tulsa, Tulsa County, the State of Oklahoma and the Tulsa Chamber of Commerce for their complicity in the acts of domestic terrorism that went uncharged and resulted in the devastation of Greenwood, the 35-block Tulsa community of over 10,000 built by Black people for Black people and known as “Black Wall Street,” the most prosperous Black community in the country at the time.

As Tulsa prepares to mark the ignominious anniversary by confronting the haunting mob violence that resulted in the death of up to 300 Black residents, the obliteration of over 1,200 homes and dozens of prosperous Black-owned businesses, churches and schools worth over $27 million today, America’s filmmakers are bearing witness not only to the history surrounding the rise of Greenwood’s prosperity and the atrocities of the massacre itself, but to the persistent conspiracy of silence that led to the horrors of the two-day annihilation being buried in the collective consciousness.

The Tulsa race riot of 1921 devasted all of Greenwood, but it did not destroy the dreams or spirit of its residents. Please join the Port of Portland’s Alliance of Black Employees (A.BL.E.) for this unprecedented opportunity to learn in-depth about the Tulsa Race Massacre and celebrate the remarkable achievements and contributions of the Tulsa African-American residents by watching one or more of the following productions, linked below.

Sunday, May 30 on The History Channel at 8 p.m. PT — “Tulsa Burning: The 1921 Race Massacre” is a 2-hour film produced by Russell Westbrook, formerly with the Oklahoma City Thunder of the NBA, and directed by Peabody and Emmy Award-winning Stanley Nelson. “I always want to try and figure out a way not just to tell a story,” says Westbrook, “But figure out how it can impact our youth, or how to serve our communities, our educational system and find ways to connect it all together. I think this is a perfect project and film to be able to do that, with there being so much history and not so many people knowing about it.”

Monday, May 31 on CNN at 9 p.m. PT — “Dreamland: The Rise and Fall of Black Wall Street” is a 2-hour documentary co-produced by LeBron James and Maverick Carter’s SpringHill Entertainment with CNN Films. The production is a mix of archival media, contemporary interviews and first-hand accounts from letters and diaries of the time, and will include footage of the search for physical evidence of the mass graves. HBO Max will also air an encore showing on Saturday, June 5 at 9:00 p.m.

In the early 1900’s, the sky was the limit for one Black community in Tulsa. Until a violent White mob changed everything. Discover the true story of Black Wall Street. The @CNN Film, Dreamland: The Burning of Black Wall Street premieres Memorial Day at 9p ET #DreamlandTulsa pic.twitter.com/NLCLdggQvF

Monday, May 31 on PBS at 9 p.m. PT — “Tulsa: The Fire and the Forgotten” is a 90-minute production by director Jonathan Silvers and reported by The Washington Post’s DeNeen L. Brown that focuses on the community of Tulsa coming to terms with its past, present and future, along with the context of the history of anti-Black violence and more recent incidents of social injustice. 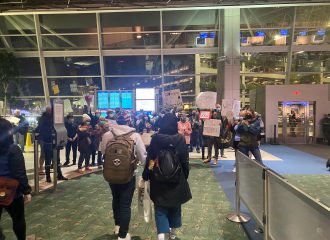 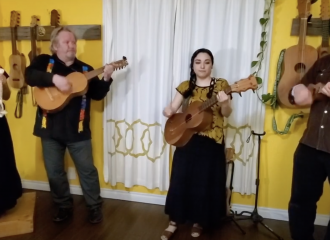