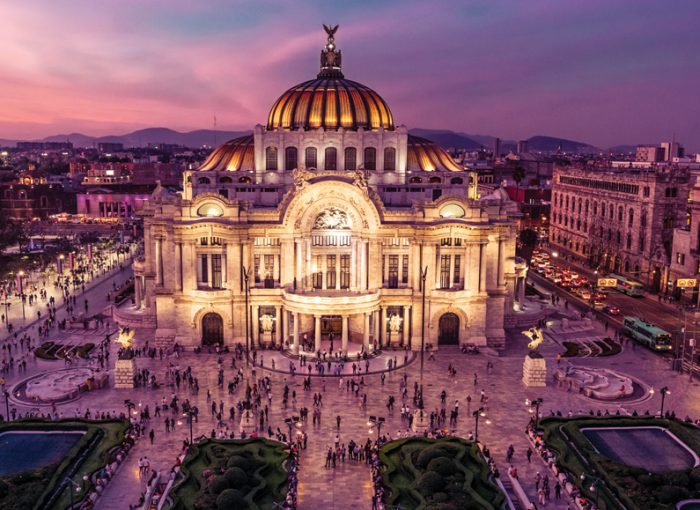 The joy of exploring a new city is often best remembered by what you see, taste, touch and hear on your journey.

Aeromexico now travels nonstop from Portland International Airport to Mexico City, the heart of both modern Mexico and the center of the ancient Aztec Empire.

If your scene is cuisine, the city is replete with world-renowned cuisine including Pujol, a restaurant ranked among the top 20 in the world by Restaurant magazine. Pujol chef Enrique Olvera happens to be the same person who designed the in-flight menus for Aeromexico.

And satisfy your senses by taking time to listen to the diverse sounds of Mexico, featuring a wide range of musical genres and performance styles. While you’re debating your next vacation destination, embrace this audio adventure. 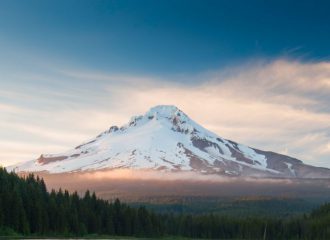 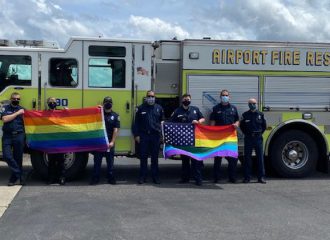