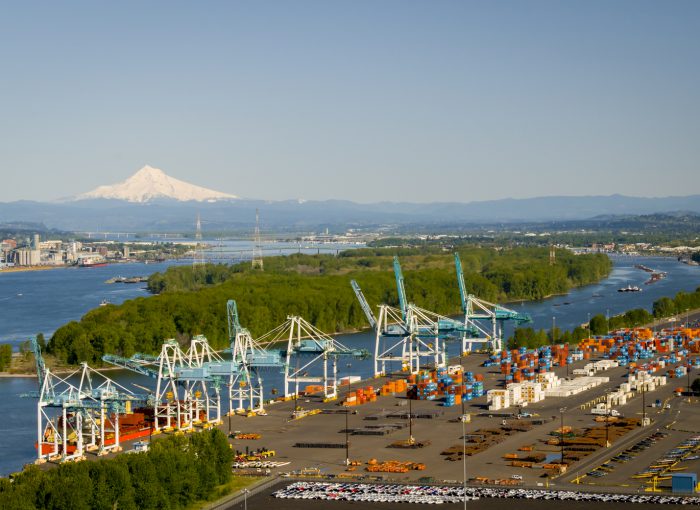 The Women’s World Cup kicked off a few weeks ago, producing thrilling performances and heart-breaking upsets – and inspiring millions to tune in around the world.

The World Cup has the power to unite countries around the beautiful game. The same is true for our region. Nine Portland Thorns players traveled to France for the tournament – representing Australia, Brazil, Canada and the United States. Our soccer-loving city is well represented!

What’s more, Oregon has been strongly connected to the global sport for decades. Did you know that our state is a major producer of turf grass seed? While this year’s host France didn’t require any new fields for the tournament, Oregon grass seed was used for the World Cup in 2014 and 2018.

Many of the countries featured in the World Cup also have important business connections to Oregon. We are a trade-dependent state that is one of a few in the country that exports more goods and services than we import. At the Port, we help bring the best of Oregon to the world through our shipping connections. And other businesses around Oregon export machinery, food and agriculture, computers and electronics and more.

As we head into the World Cup quarterfinals, get to know some of the teams competing in this year’s World Cup and learn how they are connected to Oregon through trade.

The Canadians finished second in their group to advance to the knockout round of the World Cup. They fell in heartbreaking fashion to Sweden in the Round of 16.

Key player: Christine Sinclair – the Portland Thorns star is just three goals away from scoring the most international goals in history. 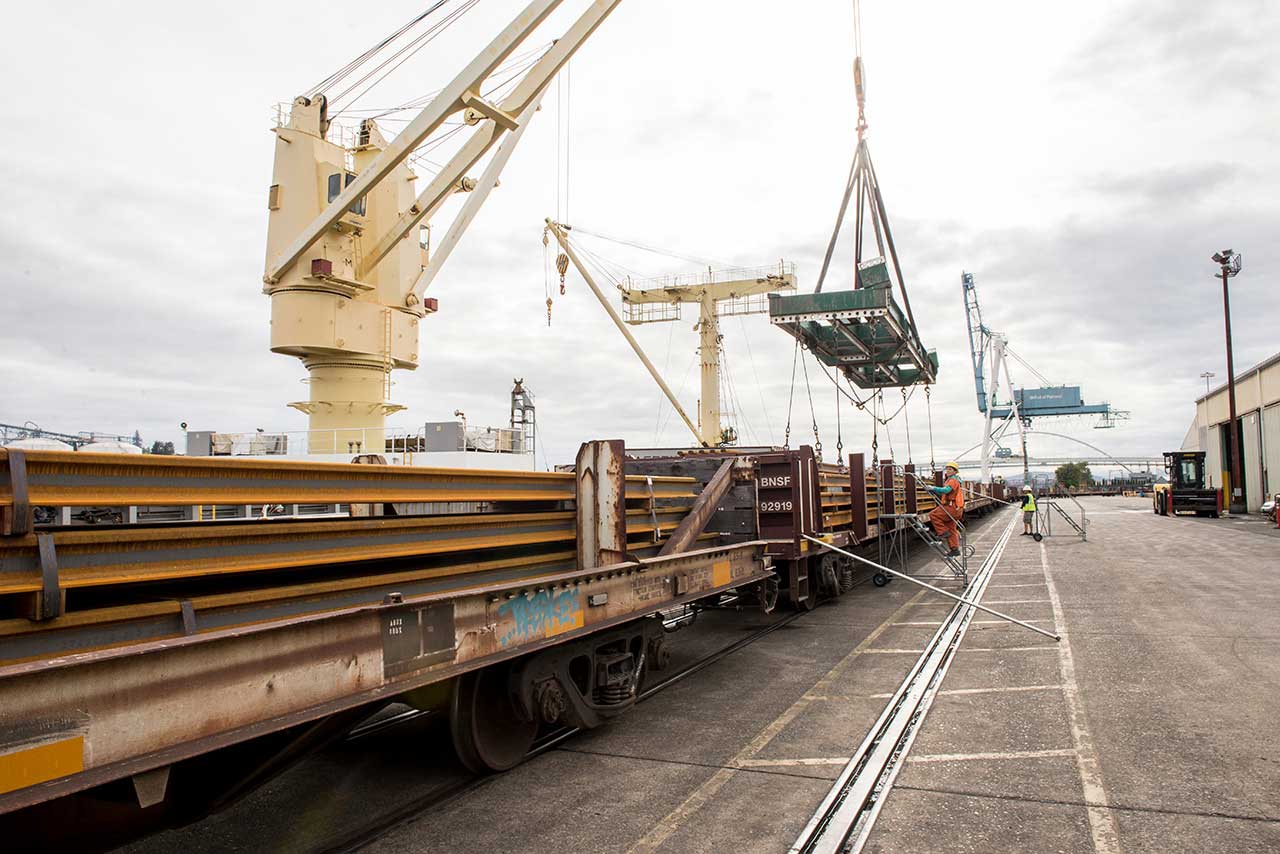 Some of you might remember China from the 1999 Women’s World Cup, as the U.S. defeated them in penalties after a hard-fought battle. China finished third in its group this time around and advanced to the knockout round, where they faced off against Italy – ultimately falling 2-0.

Key player: Wang Shuang – a creative midfielder who plays club soccer with PSG in France and was named 2018 AFC Women’s Player of the Year. She was featured in this Nike ad created for the World Cup.

Trade connections: China is Oregon’s largest trade partner. In 2018, the country received $4.7 billion in Oregon exports, a 20% jump from the previous year. Electrical and industrial machinery have seen some of the largest gains in trade.

England finished at the top of their group table and advanced to the quarterfinals with a 2-0 win over Cameroon. The team won the SheBelieves Cup earlier this year, a tournament with the United States Women’s National Team, Japan and Brazil.

Key player: Nikita Parris – the speedy winger had a breakout performance against Scotland, scoring in her opening match and putting on a show that included a cheeky nutmeg.

Trade connections: We don’t just export goods in Oregon. We connect people through nonstop flights in and out of PDX – bringing people into Portland to explore our great food and natural wonders. Our nonstop flight into London – offered by Delta Air Lines – helps connect Oregon to a key hub in Europe, and brings travelers from around the world back to our region. 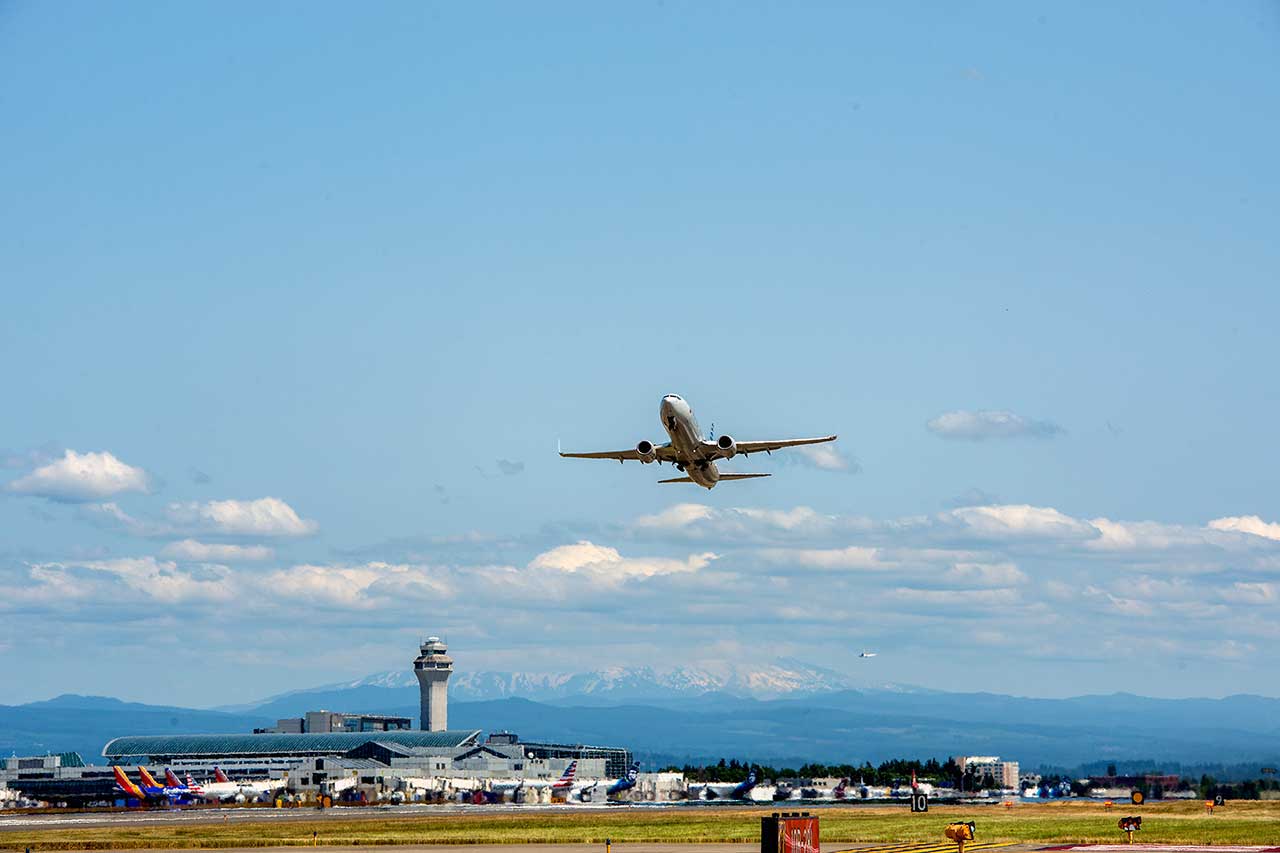 After making it to the 2015 World Cup final, Japan brought a young team to this World Cup. Their technical, possession-based game continued despite the younger team; Japan finished second in their group. They faced Netherlands in the first round of the knockout phase, but ultimately lost in the final minutes of the match on a penalty. Japan hosts the 2020 Summer Olympics, though, and should be in contention for a Gold Medal there.

Key player: Mana Iwabuchi – the forward scored once this tournament and punishes defenses that don’t close her down quickly.

Trade connections: Japan’s $2.2 billion in 2018 Oregon exports represents a 20% jump from the previous year, with most of this growth coming from agriculture and aerospace products and parts. Japan is Oregon’s largest food and agricultural export market. Our region also enjoys many business, educational and cultural connections with Japan. More than 140 Japanese firms operate within 90 minutes of PDX, and Japan is Oregon’s largest overseas visitor market. The U.S. Department of Transportation granted Delta the right to fly from PDX to Haneda, Tokyo’s central airport. 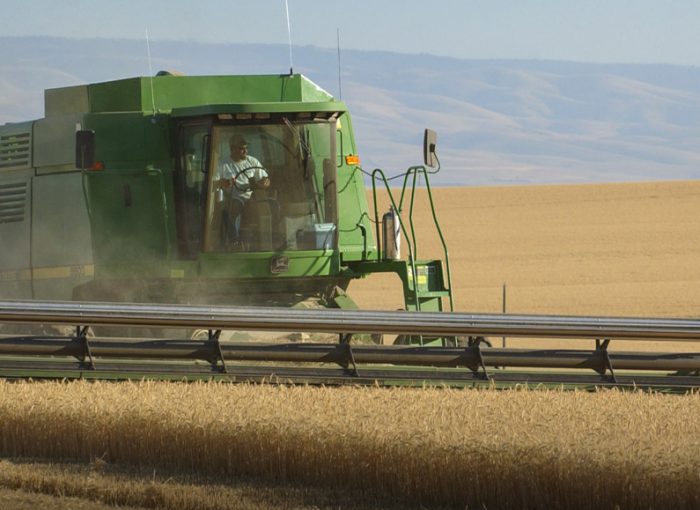 Korea was stuck in a tough group and didn’t emerge out of the group phase of play.

Key player: Cho So-hyun – Korea’s captain and the anchor in the midfield, who plays for West Ham in England.

Trade connections: Electronics and agriculture were the most significant industries contributing to the $1.7 billion in Oregon exports that went to Korea in 2018. While computers and electronics are still Oregon’s largest export industry – accounting for one-third of Oregon’s exports – they did see a 14% drop last year from 2017 levels. This impacted export numbers to countries like South Korea, although our agriculture exports to Korea grew.

Curious about what other goods are shipped out of Oregon? Read more about the state of Oregon exports in 2018.